US fans split on Fury vs Wilder – Errol Spence

Errol Spence Jr says American fight fans are split between supporting Tyson Fury and home star Deontay Wilder ahead of their third fight later this year – and he doesn’t like it one bit.

The pair have already met twice – a controversial draw in Los Angeles in December 2018 before Fury handed ‘The Bronze Bomber’ a first professional defeat with a crushing seventh-round TKO in Las Vegas in February.

Spence (26-0), the reigning WBC and IBF title holder and ranked 3 on Boxrec’s P4p list, says he doesn’t like the fact Wilder does not get the unconditional support of his countrymen when he steps in the ring to fight overseas opponents.

“I’ll be rooting for him as always, he’s supported me through my career. He’s a hometown guy, he’s an American kid,” he told The Last Stand podcast with Brian Custer. 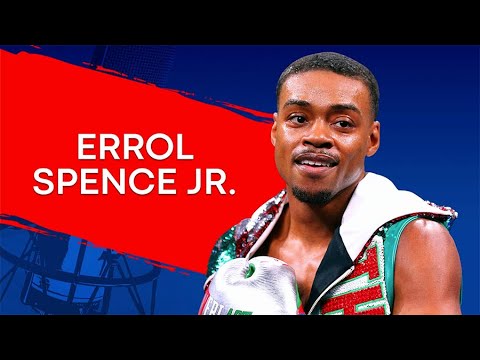 Fury came in heavier for the Wilder rematch at 273lbs and, under the fresh tutelage of Kronk Gym disciple Javan ‘SugarHill’ Steward, adopted a more aggressive gameplan than for the first fight. The result was a one-sided beatdown which surprised many – Spence included.

“I was shocked, I’m not gonna lie. Just how he (Fury) controlled the action from the start until the fight was over,” he said.

“You gotta credit ‘SugarHill’, making him come forward, making him use his jab, making him stay long. I feel like he changed him up a lot, he was more aggressive too and you gotta give credit to the coach – gave him kind of that Kronk style, gotta credit him a lot.

“I can see Deontay, hopefully he’s being more focused, I hope he’s training, hasn’t been talking too much and hasn’t been coming out. Hopefully his head on straight and he’s ready to get the title back.”

While Spence is clearly of the view that Fury would foolish to overlook Wilder, he does admit that a Fury vs Joshua unification showdown in 2021 – potentially at Wembley Stadium – would be quite a prospect.

He said: “Fury and Joshua fighting in the UK, that’d be be crazy. Wembley is where they hold 80k right? 90k. That would sell out 90k easy for their fight, that would be a huge fight. Just the talking that Fury does, how he hypes the fight. But he gotta run that back one more time (vs Wilder) before he can fight Anthony Joshua.”