German promoter Kalle Sauerland says Dillian Whyte is in a ‘terrible situation’ as he waits for that elusive world heavyweight title shot.

Whyte has been sitting patiently as the WBC’s mandatory contender with the deadline for that shot now February 2021. But news that reigning champion Tyson Fury has now ‘agreed in principle’ the financial terms for a double-header with IBF, WBA and WBO king Anthony Joshua for next year would appear to minimise the chances of that actually happening.

WBC president Mauricio Sulaiman re-iterated earlier this week that the situation as it stands is that Fury must fight his mandatory challenger (Whyte) after his third meeting with Deontay Wilder – expected to take place later this year.

But Sauerland believes the situation is ‘really tricky’ and that it will be difficult for any organisation not to back a Fury vs Joshua fight for all the belts.

He told IFL TV: “You’ve got to feel for him. Dillian Whyte – and I’ve said this before – is one of the most improved heavyweights out there. He’s probably the leader of the pack behind the three (Fury/Joshua/Wilder) – although I think after Wilder’s destruction in February I’d even put Dillian Whyte above him.

“I think it’s a terrible siutation. You can’t blame Eddie (Hearn), right, because that’s the fight (Fury vs Joshua) that the networks who pay for, by the way also give the platform for Dillian’s fights, (want to see). It’s a really tricky one. 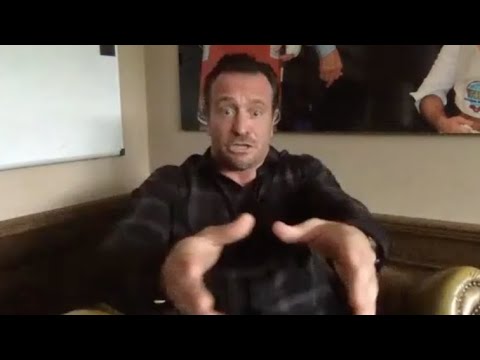 “I saw the WBO had come out today and said ‘it’s a nice fight but he (Joshua) has to do his mandatory first (Oleksandr Usyk)’. I’d be very surprised if a governing body doesn’t back that fight (Fury vs Joshua), because it’s the first undisputed championship in many many years.

“I feel for Dillian, he’s a much improved fighter and a likeable guy and he deserves a shot. But you can’t go against the undisputed championship. On the plus side he has got a few years left in him. People forget that fighters only have that very short career life as a boxer in that period of their career. A year is like a normal working man losing five.”