This is a preview of Joseph Parker vs Junior Fa. Now you can read the post fight results, scorecards and analysis.

IT’S FIGHT SEASON ON DAZN: Sign up now to watch Canelo vs Yildirim!

Parker (27-2) and Fa (19-0) had been set to meet last December, but the fight had to be rescheduled with Fa needing treatment for an injury.

But now it is finally one with the press conference and weigh-in out of the way. And then men who shared two victories each from four amateur meetings can go at it in the pros.

For Parker it is a chance to advertise his claims to return to world-title level soon, while for Fa a win over Parker would catapult him right to the upper echelons of the heavyweight division.

It promises domestic fireworks, and here is all you need to know ahead of the big fight. 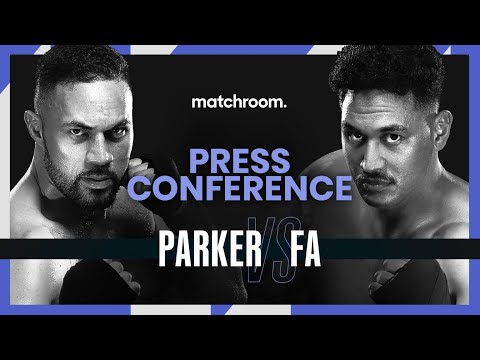 Parker vs Fa takes place at Auckland’s Spark Arena on Saturday night local time. Coverage of the show begins at:

Spark Sport have the local rights to show Parker vs FA in New Zealand, and they will do so on pay-per-view. The price is NZD $49.99 and you do not need a subscription, just a one-off fight pass.

DAZN meanwhile will air the bout outside of New Zealand – including the UK and United States. The price in the UK is just £1.99 per month and subscribers will also be able to watch Canelo Alvarez vs Avni Yildirim on Saturday night.

Official weights for Parker vs Fa were announced at Friday’s weigh-in in Auckland.

Parker weighed in at 240lbs (17st 2lbs), while Fa came in some 20lbs heavier at 260lbs (18st 8lbs). Fa also holds a significant reach advantage of more than four inches over Parker. 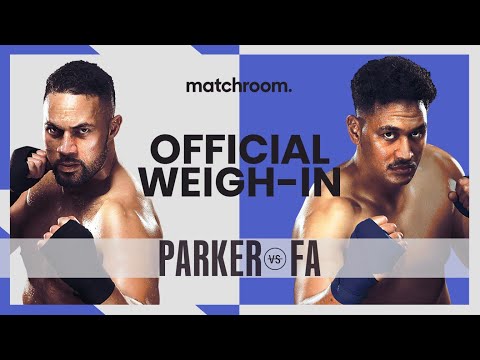 Everyone in the Junior Fa business is confident their man can move to 20-0 in a pro career that began back in 2016. This is a huge step up in class though against former WBO world heavyweight champion Parker, who is 27-2 and has won his last three since losing a unanimous decision to Dillian Whtye in a cracker at the O2 in July 2018.

The word is if Parker can get it done there is a fight in the UK against Dereck Chisora waiting, but Fa (actually the older man at 31 to Parker’s 29) will be looking to put a spanner in the works.

The bookies fancy Parker big time with the South Auckland slugger chalked up at 1/12. Fa was a decent amateur but the feeling is he is in deep here and a punt on Park winning between rounds 1 – 6 looks the way to go. Parker has 21 stoppage wins and has won his last three inside the distance.

Joseph Parker was born in New Zealand on January 9, 1992 and is currently 29 years old. He comes into the big clash with Junior Fa with a professional record of 27-2 – 27 wins and two defeats. Some 21 of this victories have come inside distance.

But after turning over to the professional ranks in 2012, Joseph won his first 24 fights. The highlight came in December 2016 when he won a majority decision over then-unbeaten Andy Ruiz Jr to claim the WBO world heavyweight title.

Parker would defend the title twice, the second time defeating Hughie Fury (cousin of Tyson Fury) on points in Manchester in September 2017.

Joseph’s first professional defeat came in a huge unification match against the unbeaten Anthony Joshua in Cardiff in March 2018. Parker lost his title but came out with his reputation enhanced by a competent display which nullified AJ’s awesome firepower. Parker dropped a unanimous decision but took very little punishment.

It was back-to-back losses for Parker in July 2017 when he returned to the ring against another elite British heavyweight in Dillian Whyte. Again the New Zealander dropped a unanimous decision, this time at London’s O2 Arena.

Since those losses Parker has reeled off three victories – the most recent a stoppage of Shawndell Winters at The Star in Frisco, Texas last February. 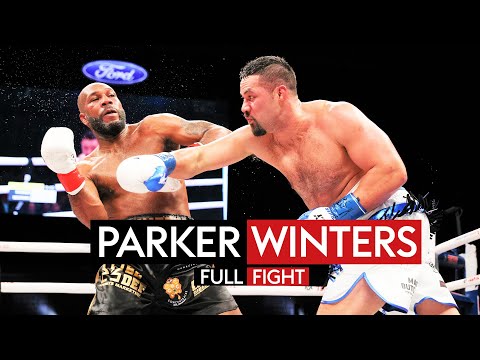 Currently ranked #3 by the WBO, Parker expects to be knocking on the door for another world-title shot if – as expected – he comes out on top this Saturday night.

Junior Fa was born in New Zealand on October 19, 1989 and he is currently 31 years old. He has a professional record of 19-0 – 19 victories with no defeats. Some 10 of those victories have come inside distance.

After a good amateur career – including those two wins over Parker – he turned pro in 2013 and has since been unbeaten.

His resume though is not nearly as strong as Joseph’s and he has yet to be really test at world level. That will change on Saturday night. 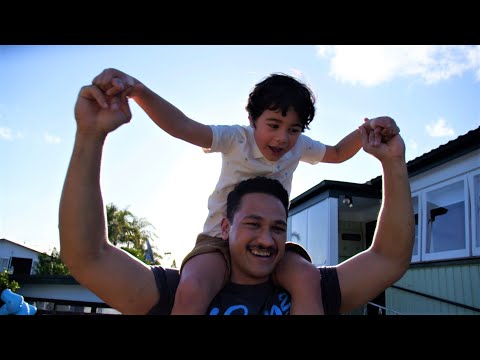 Fa’s most recent outing was a unanimous decision over journeyman Devin Vargas in Salt Lake City in November 2019. It will be 15 months since his last fight when he steps into the ring against Parker.

He has the physical tools, but the gulf in professional class so far has been large. Can he bridge that gap on Saturday night? Watch this space.

There is plenty of local interest on the undercard for Saturday night’s huge Auckland show: