Bob Arum has launched a furious attack on Sky Sports Boxing, describing the network’s pay-per-view strategy as “an absolute disgrace”.

The premier British boxing broadcaster had the opportunity to pick up the UK rights to the eagerly-awaited lightweight unification match between Vasiliy Lomachenko and Teofimo Lopez in Las Vegas on October 17.

But after that came to nothing Arum hit out, blasting the station’s strategy at a time when money is tight for fans due to the ongoing COVID-19 pandemic. It is planning several pay-per-view events before the end of 2020.

He said: “It’s really immoral to require people to spend money watching their favourite sport every week, every other week. What Sky Sports is doing in the UK is an absolute disgrace. I don’t care if they never buy a fight from me, it’s a disgrace.

ESPN stepping up to the plate

Arum also compared Sky unfavourably with ESPN, which has agreed to put Loma vs Lopez on without a pay-per-view fee. 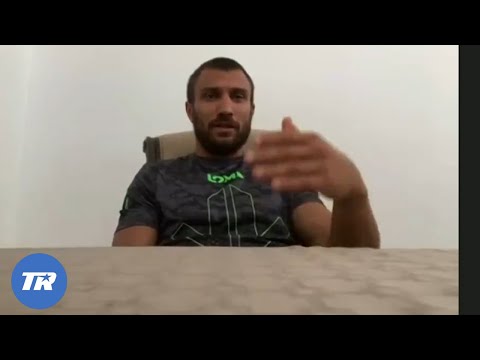 “We couldn’t have done it without ESPN. ESPN really are supporters of the sport,” he said.

“They don’t just use the sport, they support it. They are giving us the wherewithal to put this event on, unlike what happens in the UK where you have one outfit like Sky Sports which just money grabs and puts everything on pay-per-view.

“But I see even in the UK where BT Sport has stepped up to the plate and they are giving subscribers without extra money Dubois vs Joyce, which is an excellent heavyweight fight.

“Any fight that Eddie Hearn does, whether it’s a major fight or a minor fight, they put it on pay-per-view because Sky Sports apparently is only interested in a money grab.”

Sky Sports appears likely to put on three pay-per-view heavyweight shows alone before the end of 2020.