Will Fury and Wilder ever fight again? Bob Arum update

Tyson Fury and Deontay Wilder were for so long expected to meet for a third time inside the ring, but Bob Arum says ‘The Gypsy King’ may never go through with that engagement now.

While team Fury say their contract for a trilogy meeting with ‘The Bronze Bomber’, Arum says the WBC heavyweight king is now adamant that the American will not get another title shot against him anyway.

Since Fury handed Wilder his first professional defeat in Las Vegas in February 2020, Wilder (now 42-1-1) has put forward a serious of outlandish excuses for his defeat. Most controversial the suspicion that Fury’s gloves had been tampered with ahead of the bout.

Top Rank supremo Arum, who promotes Fury (30-0-1) in the United States, says his man is livid about the accusation, and that even the ongoing mediation to settle the contractual situation may not be able to resolve that.

Arum told Barbershop Conversations: “I don’t know, maybe the mediator will be able to solve the situation, but we got a real problem because Tyson Fury has said to me and the mediator: ‘Not today, not tomorrow, and not ever’ will he ever fight Wilder after what Wilder said to him.

“He regards is not only as a slur against him but against the Gypsy nation.” 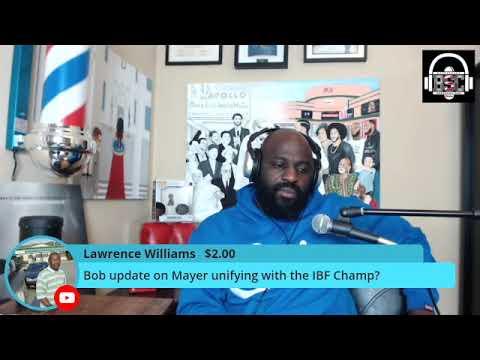 Arum again re-iterated that Fury’s target now is a massive unification match against fellow British world champion Anthony Joshua. He believes the bout is 95 per cent likely to happen, and that a venue is in place.

Location for Fury vs Joshua is set

“We have a location. I’m not going to go into it. As far as the date is concerned, we haven’t zeroed in on the date.

“But it could be as late as June because it could give more time to solve the coronavirus problem.