BT Sport is one of the premier broadcasters in the UK and Ireland, with a terrific boxing heritage full of great fights and sensational moments.

Owned by telecommunications giant BT, the channel has become a major player in delivering live TV sport in recent years, and the fight game is just one example.

Outside the square ring, BT also shows English Premier League football and elite MMA coverage via its relationship with UFC (Ultimate Fighting Championship). BT Sport is also the home of the UEFA Champions League, after the company paid an eye-watering £1.2billion to secure the fights for Europe’s premier football club competition.

Subscribers to BT Sport channels get a high-quality schedule of boxing fights throughout the year as part of their package. Meanwhile certain fights are shown as pay-per-view events. on the BT Sport Box Office platform.

BT Sport Box Office is the pay-per-view platform where viewers can pay a fee to watch major sporting events such as huge world title fights.

WBC world heavyweight champion Tyson Fury and UFC megastar Conor McGregor are just two of the fighters to have graced the platform regularly in recent years.

The price is determined on an event-by-event basis for BT Sport Box Office events. Fury’s rematch victory over Wilder in Las Vegas in February 2020 retailed for £24.95. Conor McGregor’s UFC rematch with Dustin Poirier on Saturday January 23, 2021 meanwhile cost less than that at £19.95. 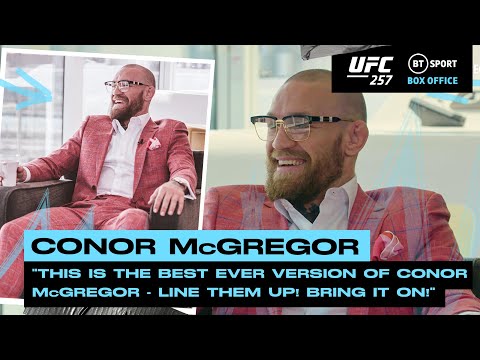 Tyson Fury and Anthony Joshua had signed contracts for a two-fight deal and while their first meeting – which had been planned first for August 2021 and then December 22, will be delayed again. In fact it may never happen.

If it ever does BT is likely to at least share the UK rights given it airs Fury’s fights. Joshua meanwhile has a global deal with DAZN. Fury fights on ESPN in the United States.

BT Sport Box Office how to watch and FAQs

There are a number of ways in which to watch BT Sport Box Office events. Here are the most important:

Major upcoming confirmed fights on BT Sport are as follows:

BT Sport has a contract with Frank Warren’s Queensberry Promotions which ensures high-quality boxing on a regular basis. Fighters include: