Eddie Hearn and Matchroom Boxing have confirmed a “game-changing” five-year global deal with DAZN, which will now include the UK.

Hearn has been tied to DAZN in the United States since a landmark eight-year $1billion pact was signed in 2018. But earlier this year reports surfaced that he would go all in with ‘The Netflix of sports’ in the UK and elsewhere as well.

And on Thursday the deal, which means the end of Hearn’s long and successful UK broadcast partnership with Sky Sports, was officially announced.

The new expanded partnership will start July 31 with the second season of Matchroom Fight Camp, the innovation Hearn successfully piloted in 2020. It means from that date all Matchroom shows will be exclusively available on DAZN in the UK and Ireland.  Fight Camp will run for three weekends – on July 31, August 7 and August 14.

There will be a minimum of 16 Matchroom UK shows on DAZN annually, along with all of its overseas promotions. 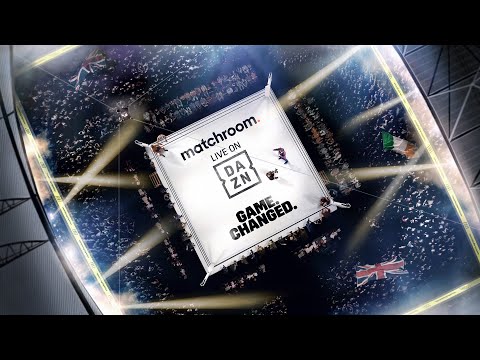 The subscription price – currently set at £1.99 in the UK since DAZN’s global launch in December 2020 – is expected to stay the same.

Hearn – who had spoken openly in recent weeks about his desire for Matchroom to take far greater control of content and event production – clearly feels the time is right to go all in with DAZN and end that partnership with Sky.

He said: “We have made the monumental decision to sign a historic 5-year deal with sports streaming giant DAZN. This means that our UK events will now be broadcast live on DAZN along with all Matchroom shows across the world.

“Pushing the boundaries is something we will always continue to do and we needed a partner that shared our vision for boxing, and who was also willing to make the investment to make those dreams a reality. 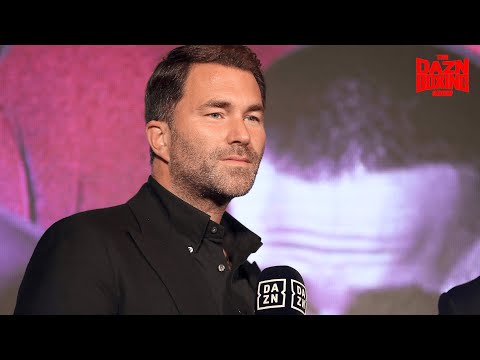 “This is also an amazing opportunity for our newly formed production and content business, Matchroom Media, who will now be responsible for live production across our events, working in close collaboration with DAZN and enabling us to form a cradle to grave mindset across inception to completion of our shows so we can deliver the live event experience to the viewer in the narrative and style in which we have built it.

“As we continue Matchroom’s expansion worldwide, this new deal will enable us to further cement DAZN as THE unrivalled global home of boxing. Our aim, alongside DAZN, is to create the biggest and best live fight nights and deliver a viewing experience that is truly game-changing.”

DAZN co-CEO James Rushton described the deal as a “game changer”, explaining: “This historic deal builds on the success and momentum of our long-term partnership with Matchroom around the world and solidifies DAZN at the forefront of the global sports streaming era.

“Together, we are committed to building the new home of boxing in the UK and Ireland while continuing to grow the global home of boxing in a way that matches today’s evolving viewing habits and brings fans all over the world more of the most premium live action, more round-the-clock global storytelling, and more broadcast and content innovations – only on DAZN.”

According to previous reports, the landmark pact between DAZN and Matchroom DOES NOT include IBF, WBA and WBO heavyweight Anthony Joshua. It is expected that Joshua’s next fight – likely to be against former cruiserweight king Oleksandr Usyk in August – will again be broadcast in the UK by Sky.