Johnny Nelson says he doubts whether Tyson Fury or Anthony Joshua will be able to fight this year due to the ongoing COVID-19 pandemic.

Both men have been waiting for months to have their next bouts – Fury a trilogy match with Deontay Wilder and Joshua a mandatory title defence against the IBF’s top contender Kubrat Pulev.

And while Joshua vs Pulev is currently pencilled in for London’s O2 Arena on Saturday December 12 and Fury vs Wilder 3 is slated for Las Vegas a week later, the former world cruiserweight king and now Sky Sports pundit still has grave doubts over the pre-Christmas double-header.

He told IFL TV: “I wouldn’t even be surprised if it didn’t happen next for Fury. But I don’t think it happens this year. I even doubt on these shores or America, I even doubt Anthony Joshua boxing this year even though they’ve dropped a date.

“These boys wanna fight and the promoters wanna put them on but you’ve gotta look at how much will be lost on the gate. How many of them would do what Dillian Whyte did the other week (fighting behind closed doors) – there’s a lot of money being lost on the gate. This is business and these guys wanna fight so I am not questioning their cojones, I am not questioning their want.

“But business wise it doesn’t add up. So I’d be surprised, because someone’s gotta take a big hit.” 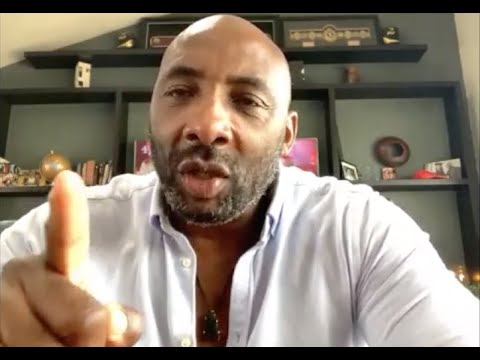 There has already been much speculation that the sport’s most marketable asset right now – Mexican superstar Saul ‘Canelo’ Alvarez – will not fight at all this year due to a reported wrangle over the size of his next purse with streaming platform DAZN.

And Nelson expects more fighters to be face with a very tough decision about whether they do return in 2020 and potentially take a financial hit. Or whether they wait until 2021 when hopefully things return to something like normality.

“We can put things on paper and pencil it in but that crowd situation makes a part of the purse, a part of the income,” he explained.

“So everybody’s gotta come out and be happy. We’ve just gotta accept it and take the hit and say ‘you know what, you either take the hit, or wait’.

“So you’re gonna have a lot of fighters that are gonna have to sit it out this year. I know the government and the world are trying to get the wheels in motion again to get everybody back into action again, to get things back to a sort of normal.