Less than two weeks have passed since Tyson Fury (30-0-1) and Anthony Joshua (23-1) ‘agreed in principle’ the financial structure of a deal which would likely see them meet twice in 2021 – potentially for the undisputed heavyweight championship of the world. But already the dream showdown between the two Brits appears in danger of becoming mired in politics.

Not only do Fury and Joshua already have fights contracted for later this year – Fury a trilogy fight against Deontay Wilder (42-1-1) and Joshua an IBF mandatory against Kubrat Pulev (28-1) – but their future obligations are already threatening at best to delay their blockbusting double-header, and at worst scupper it completely.

The WBO elevated Oleksandr Usyk (17-0) to its mandatory spot at heavyweight the moment he moved up from cruiserweight in 2019, while Dillian Whyte (27-1) has been sitting and waiting in the WBC’s mandatory spot for what seems an eternity. Both governing bodies are currently standing firm – saying those obligations must be met by Joshua and Fury as soon as the Wilder and Pulev fights are out of the way.

Some experts believe the WBC issue could be resolved by giving Fury ‘franchise champion’ status – meaning he would no longer have to undertake mandatories and Whyte would in theory be given the ‘regular’ title. But it’s that relatively new franchise designation (so far given to Saul ‘Canelo Alvarez at middleweight and Vasyl Lomachenko at lightweight) which particularly angered respected boxing promoter and executive DiBella. 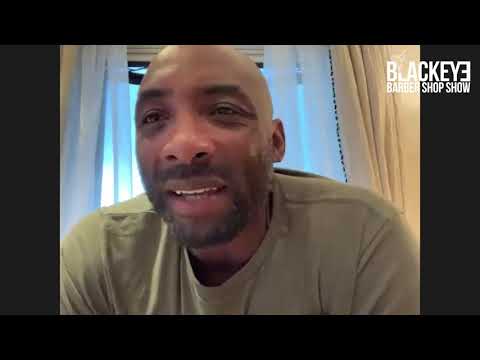 DiBella also backed Whyte’s decision to take legal action against the WBC in a bid to get that elusive title shot, saying: “I’m with him on this – I think what does he have to lose, why not? The reality is he has been waiting a long time, it’s very difficult, particularly now more difficult than ever to control or rein in the ratings organisations. How long is he gonna sit and wait for a shot? So it can’t hurt him to do what he’s doing, it can’t hurt.”